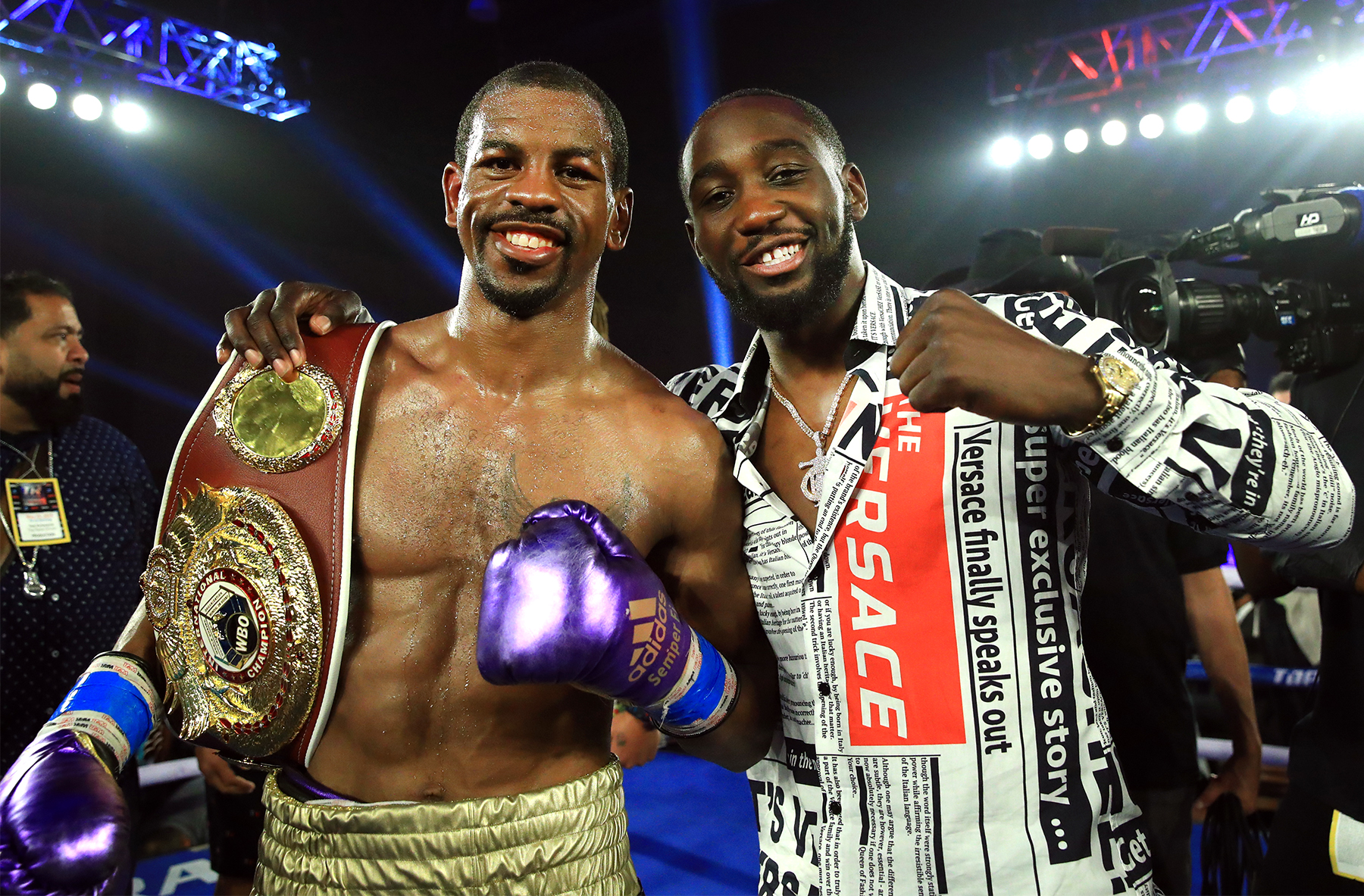 “I want to dedicate this fight to my daughter, Ariyanah, who passed away from SIDs. Tonight would have been her 10th birthday, and I dedicate this title to her,” said Herring. “Ito was a tough competitor, but I always believed I could win a world title. This is a dream come true, and to do this on Memorial Day weekend makes it even sweeter.”

Ito (25-2-1, 13 KOs), who was making the second defense of his world title, never could quite figure out the southpaw puzzle of Herring.

Ito had some success in the early rounds, but in the end, it was Herring who closed the show stronger.

Said Top Rank chairman Bob Arum: “When we signed Jamel, a lot of people had their doubts, but he showed the heart of a world champion. He’s a true Marine and an American hero. We are so proud of what this young man has accomplished.”

Boxing can be a brutal sport but in the end it’s a sport. Thank you @masayukiito0630 for the opportunity, you’re a good champion, but better person and you will be a world champion again!#SemperFi #TheJudge pic.twitter.com/XDecmqYXzV