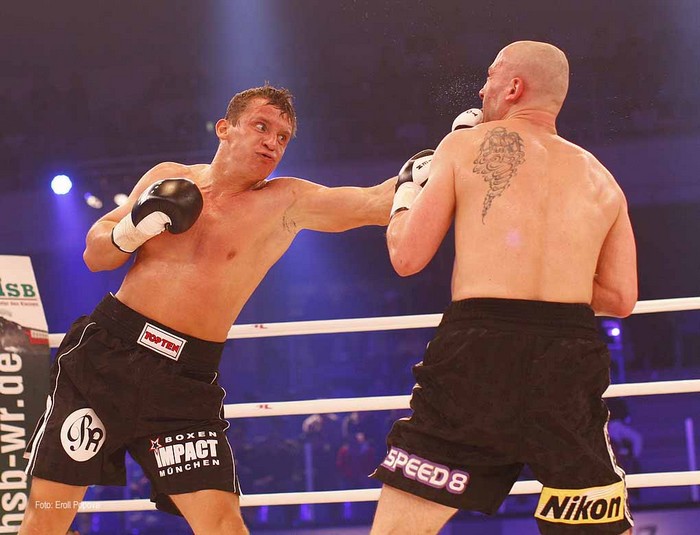 SES Boxing has also announced an exclusive TV deal with Germany’s “Das Vierte” network. “In the current media landscape you must always open up new doors and build new partnerships,” said promoter Ulf Steinforth. “After very good meetings and negotiations with Das Vierte, I am very optimistic that we are now working to build a new power for ‘Live Boxing.’ For our attractive sport, for the boxing fans, for our great boxers, and also for our business partners and sponsors, this added TV platform is an acknowledgment of the good work in recent years and an important new building block for the future. We welcome everyone to the huge ‘Live Boxing’ premiere with Das Vierte on March 24 live from Maribor.”