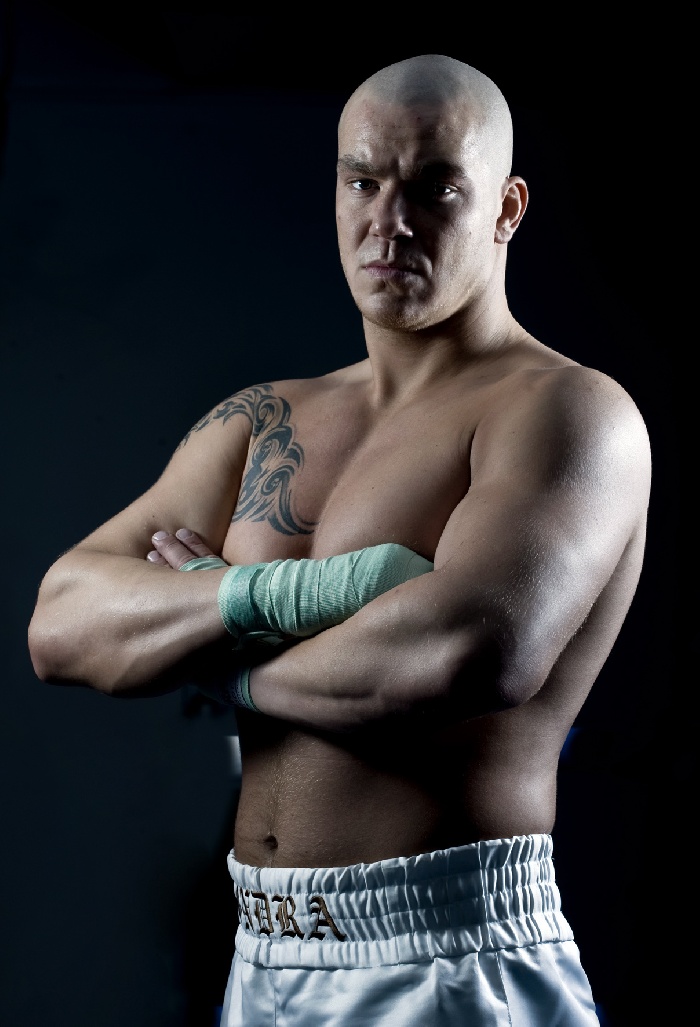 Pala vs. Airich II This Friday Live On Eurosport „Whoever wins this bout will make a huge step towards aworld title fight“, says promoter Ahmet Oner. „We all know who the unified WBOand IBF world champion is. And I am one hundred percent sure that both, Airichand Pala, would show a lot more effort and a way better performance againstWladimir Klitschko than Jean Marc Mormeck did last week. I am not saying thatthese two guys could beat Klitschko right away – but at least they would tryand bring the fight to him.“

Airich and Pala have met before. In March 2009, the Czechwarrior managed to get away with a close mid-decision win over Airich inCuxhaven, Germany. Now the hard-hitting German „Sandman“ wants to make up for thatloss and get in position for a possible title shot.

“Of course, every fighter dreams of challenging the worldchampion“, says Airich. „I know Wladimir quite well and he knows me, too. I havespent lots of training camps with both Klitschkos, most recently I was withthem in Austria when Vitali got in shape for the Chisora fight and Wladimirprepared for Mormeck. Right now my only focus is on beating Pala. I know that Iam stronger than him. And I want to show the world that I can beat him. I amnot thinking past this fight. All that counts for me is winning this Fridaynight.”