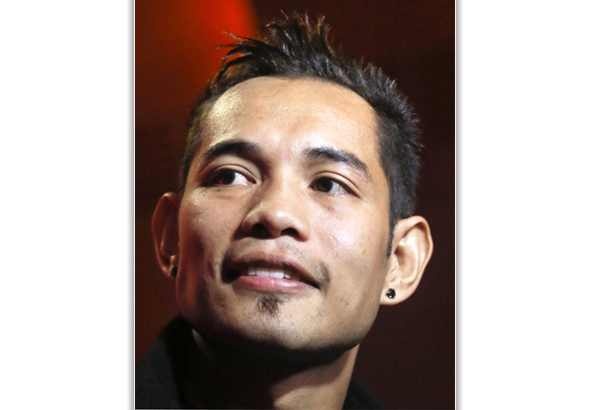 MANILA, Philippines – Nonito Donaire Jr. said he wants to rest, get well, enjoy fatherhood then return to the ring.

“I’ll come back and do better,” said the Filipino boxer who just lost his WBO super-bantamweight title to Guillermo Rigondeaux the other day in New York City..

Donaire was a 2-1 favorite to win against the two-time Olympic champion from Cuba but came unprepared for his opponent’s hit-and-run tactic.

“We fought the Cuban boxing way, hit and don’t get hit,” Rigondeaux’s trainer, Pedro Diaz, said in a report by the Associated Press.

Donaire floored Rigondeaux in the 10th round but didn’t really hurt him, and the latter went on to win the last two rounds to seal the unanimous victory.

The judges saw Rigondeaux as the clear winner. They were unanimous in giving the 32-year-old Cuban defector the first, third, sixth and 12th rounds.

The only time they all gave Donaire a round was in the 10th when Rigondeaux went down after a short exchange.

That was all Donaire had to offer because Rigondeaux threw more punches and landed more in the entire fight.

With a badly-swollen right eye, Donaire said it’s time to rest. He fought four times last year and won them all, and was named the 2012 Fighter of the Year.

He hasn’t lost in 30 fights in the last 12 years, in the process winning world titles in the light-flyweight, flyweight, bantamweight and super-bantamweight divisions.

But it all came to a screeching halt last Sunday at the Radio City in New York.

Donaire took the loss in stride. Yesterday he tweeted that he took his pregnant wife Rachel to dinner, and was touched by the way his fans came up to him.

Rachel is scheduled to give birth to their first child, a boy, in July. As they await his arrival, Donaire said he will go under the knife for an injured right shoulder.

Then he plans to return to action by October — as a featherweight.

“Fans still showing me love from the casino floor to the valet,” said Donaire.

“I know they (fans) are sad and I apologize for not getting the win. But I’ll be back and I’ll be better,” he promised.