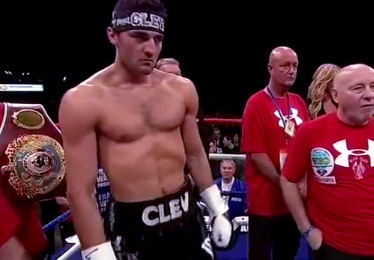 Cleverly to defend WBO title against Uzelkov on October 27th