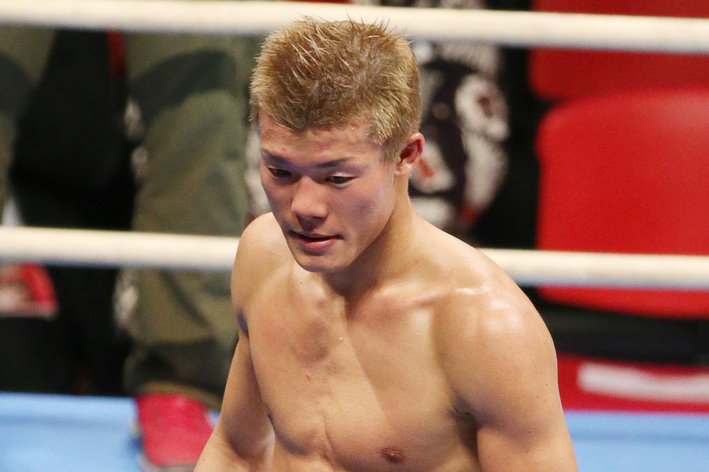 The WBO bantamweight title was on the line as a special pre-pay-per-view attraction before the Canelo Alvarez vs. Erislandy Lara main card. Undefeated Tomoki Kameda was defending his title against former champion Pungluang Sor Singyu.

The bout was entertaining, but fought in front of a mostly empty arena as Las Vegas boxing crowds arrive late, so a pre-PPV bout wasn’t going to have much by way of fans in the stands.

Singyu was able to land some big shots and even badly hurt Kameda in round four. But Kameda appeared to be clearly up on the cards heading into round seven.

In round seven, Kameda landed some solid shots that cut Singyu around his left eye before landing a brilliant body shot at 1:35 of the round, freezing Singyu in place and causing him to collapse to the canvas in awful pain.

Singyu would not get to his feet as Kameda retained his title with a TKO.

It turned out that the official cards had the fight closer than most observers as it was a draw after six rounds, 58-56 Kameda, 58-56 Singyu and 57-57.