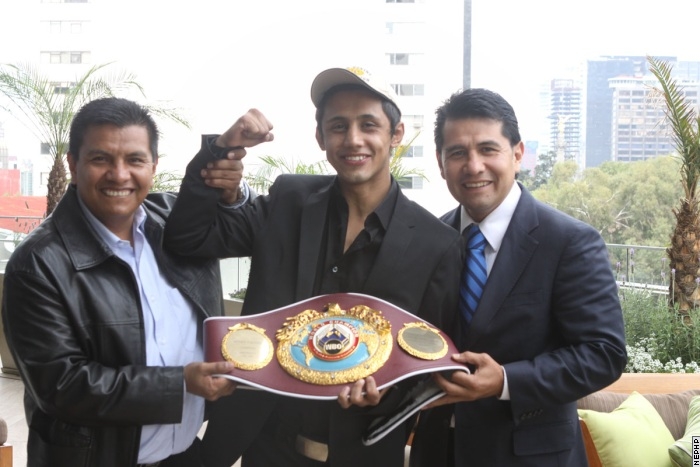 Former WBO 105lb champion Iván Calderón (35-2-1, 6 KOs) has confirmed that on August 4 he will be challenging for the crown he held for many years against reigning champion Moisés Fuentes (14-1, 6 KOs) at the Coliseo Mario ‘Quijote’ Morales in Guaynabo, Puerto Rico, however prior to that Fuentes will have an optional June 2 defense against Mexican countryman Julio César Félix (17-3, 7 KOs) in Tijuana. “The only danger is Fuentes fights on June 2 and I hope he doesn’t stumble,” said Calderon. “This fight has been postponed several times. Not because of the boxers but rather for several promotional obstacles and logistics.”

Calderon also said that he has been and is available to fight anywhere and denied what was published recently that he was not prepared to fight.

“It’s not true that I wasn’t prepared,” he said. “You’ve seen me training and know that I am. This is their strategy to get an excuse. I hope that this should be the last postponement but this business is like that,” he concluded.

By Rey Colón -The Sport Press