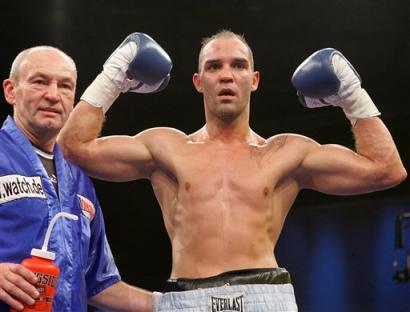 EC Box Promotion returns to the BoxHall in Hamburg on February 11 with a ten fight show headlined by cruiserweight Kai Kurzawa (27-4, 19KOs), who will fight Georgian Levan Jomardashvili (25-5, 18KOs) for the WBO’s Asia-Pacific title.

There´s a strong possibility that Alexander Alexeev will be the guest of honor at ringside. Alexeev fights Enad Licina the week before in Frankfurt / Main for the vacant EBU cruiser crown and he is favored to win.