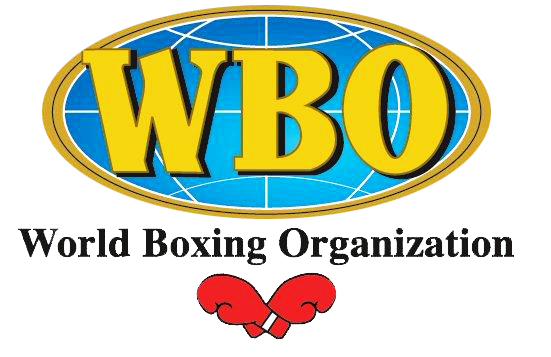 DINGAAN Thobela has teamed up with Namibian boxing promoter Nestor Tobias to arrange a World Boxing Organisation (WBO) title fight. The fight will take place in Namibia at a venue yet to be announced.

The bantamweight match between Pungluang Sor Singyu and Paulos Ambunda will take place on March 2. It will be the first WBO championship to take place in Namibia.

In 2009, Tobias and Thobela organised the WBA lightweight championship between Paulos “Hitman” Moses and Takehiro Shimada. Moses, from Namibia, defended successfully on points at the Windhoek Country Club.

Tobias and Thobela, former professional fighters and stable-mates under trainer Norman Hlabane, were also in charge when Moses lost the title to Miguel Acosta in Windhoek on May 29 2010.

The March 2 clash will see Singyu, 24, from Thailand, defend his WBO bantamweight belt against Ambunda, the 30-year-old Namibian who holds the WBO international title.

Singyu won the title with a stunning ninth-round stoppage of Filipino AJ Banal on October 20 while “The Rock”, as Ambunda is known, won the international strap against Brazilian William Prado on July 28. That fight was also staged by Tobias and Thobela.

“The fight between Singyu and Ambunda is important for Namibia as well as Africa at large because it will give us the chance to show the world that we are capable of organising big events,” said Tobias.

“We are not organising it just to make history but to produce our second world champ (Moses) and not Micky Mouse world chumps.”

The winner will face the winner of the WBO-IBF unification between Ricky Burns, the WBO holder, and IBF titlist Miguel Vasquez, on March 3.

Namibian Vikapita Meroro and Namsa Wandera from Uganda will battle it out for the vacant WBO Africa cruiserweight title.