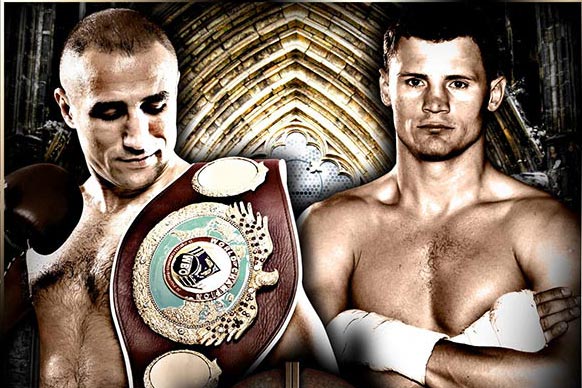 WBO super middleweight champion Arthur Abraham (42-4, 28 KOs) is set to reignite his feud with rival and mandatory challenger Robert Stieglitz (47-4-1, 27 KOs) on July 18 at the Gerry Weber Stadium in Halle, Germany. Abraham and Stieglitz first met in August 2012, where a points decision earned Abraham the WBO strap. In a March 2013 rematch, Stieglitz got his revenge with a fourth-round technical knockout victory. The belt once again changed hands in March 2014 with Abraham flooring Stieglitz on his way to a split decision win. The stage is now set for a fourth battle between ‘King Arthur’ and Stieglitz.