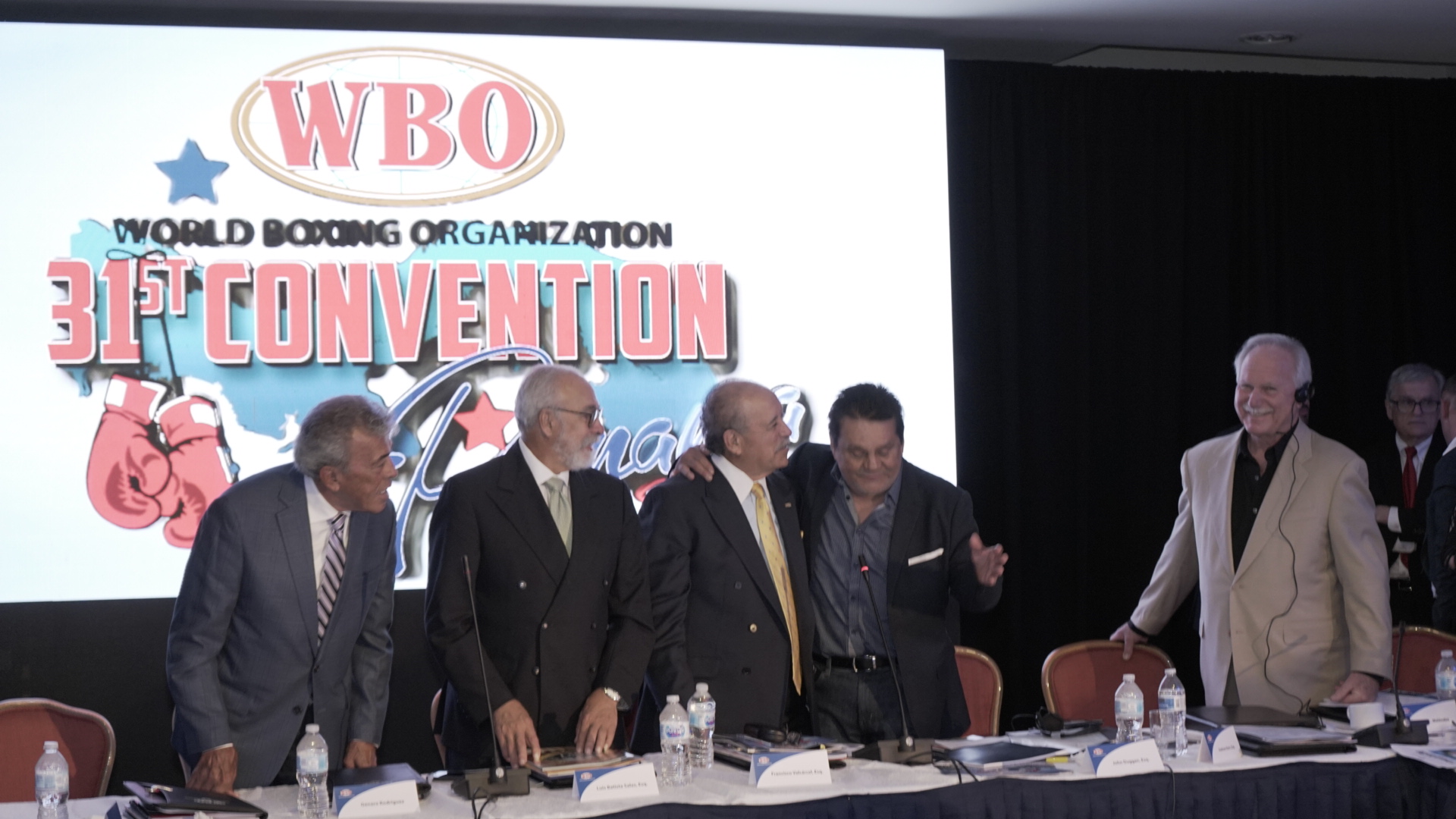 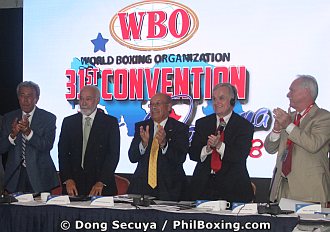 Participants squeezed in to the jampacked Salon Topacio during the morning’s general assembly with than 300 delegates from all the world are expected to attend throughout the week’s activities.

Below are the summary of the day’s proceedings:

• WBO president Valcarcel requested to do his report later in the afternoon or Wednesday morning after other committee members reports. He then requested WBO treasurer Adolfo Flores Munge to proceed with his report

• WBO treasurer Adolfo Flores Munge emphasized the strength of WBO’s financial condition with $1.7 million dollars cash on hand to comfortably sustain the organization’s operations; Flores also revealed that a 200,000 dollars fund has been reserved for litigation purposes. Legal adviser Andrew Horn commented more on the fund and emphasized that the WBO hasn’t lost a legal case in the last 25 years.

• Japanese boxing journalist and matchmaker Joe Koizumi introduced to the assembly WBO junior flyweight champion Kosei Tanaka who will be recognized by the WBO for his achievement as a WBO three division world champion joining an exclusive group that includes Oscar de la Hoya, Miguel Cotto and Terence Crawford.

• WBO vice-president for North America Richard De Cuir was next to report and first talked about the change of rule by ABC regarding the weight gain limit on fight day for championship fights that could potentially affect world title fights going forward.

• Paco Valcarcel adjourned the meeting for lunch break and reminded the participants for the evening’s scheduled tour of the Panama Canal. 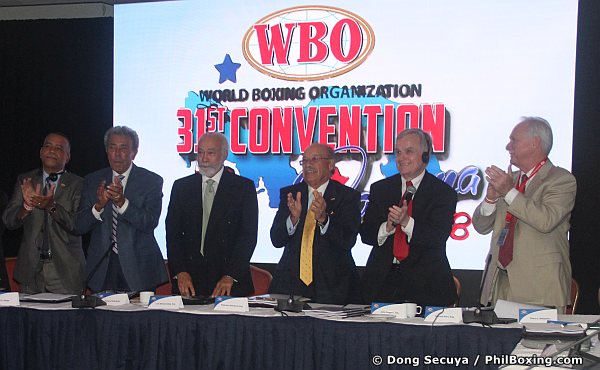 This year’s convention improved on the optics with large photo displays at the hotel lobby of important fights and a parade of portrait photos of the current WBO champions decorating the alley going to the conference rooms. 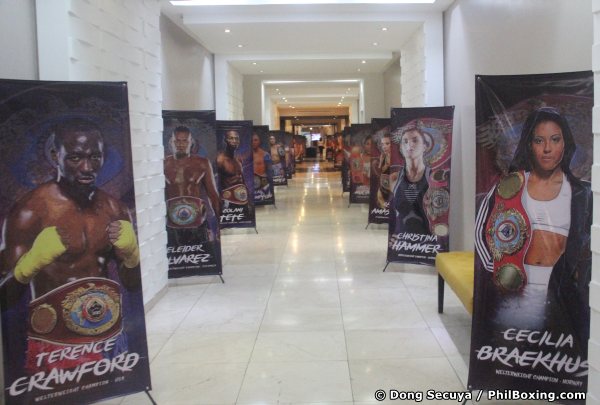 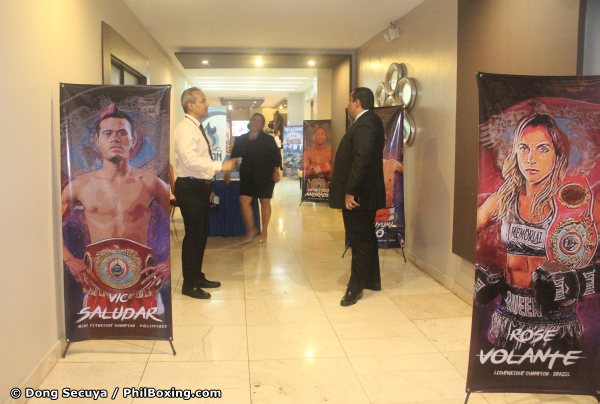 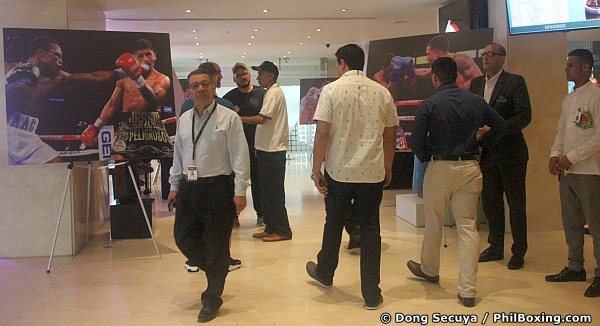 In the afternoon session, WBO Grievance Committee lawyer Fernando Gierbolini discussed about the role of the committee in regards to cases within the WBO.

Next up VP Asia-Pacific, China and Africa head Leon Panoncillo Jr did his report for the past year with a great turn around in Africa’s number of regional fights and sanction fees. Panoncillo reported a total revenue of $278,994.33 for the year, a considerable increase from the previous year’s revenue of $190,346.61.

The next discussion was about the proposed Trans-Oceanic regional belt that will cover Australia, New Zealand, Russia and Europe proposed by Executive member Danny Leigh. The discussion consumed the remaining time of the afternoon as officials weighed in the pros and cons of having a new belt and the appropriate name of the belt. Representatives from Europe headed by Koko Kovacs voiced out their reservations about the new title while Leigh and president Valcarcel pushed the need to have another belt for the up-and-comers for the region. With the issue unresolved, championship committee chairman Luis Batista Salas moved to adjourn the proceedings and suggested for the members of the committee involved to continue to discuss the issue and settle it out during the next meeting. 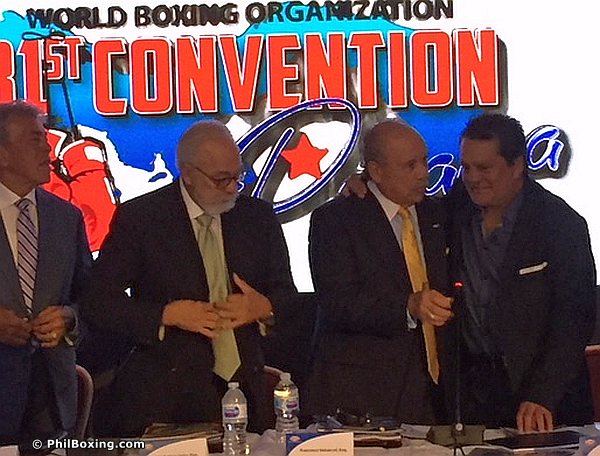 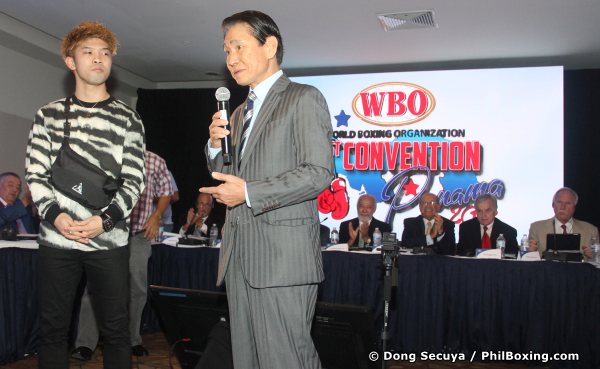 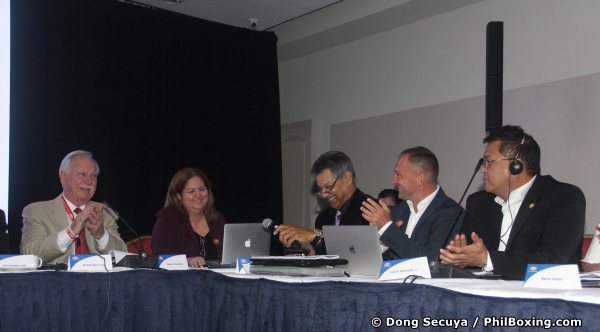 Delegates from Asia was headed by Leon Panoncillo Jr, WBO vice-president for Asia-Pacific.